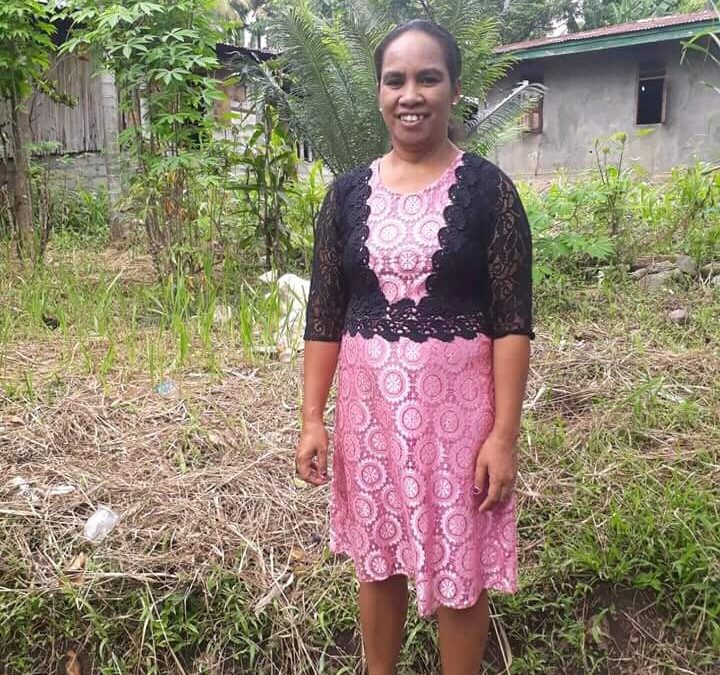 As the backbone of their families and communities, the women of Timor-Leste are natural leaders, decision-makers and agents of change. True and meaningful national development can only occur when the talents, instincts, priorities and leadership of the wonderful “feto Timor” (women of Timor) are harnessed and promoted.

Take Maria for example. Maria is one of the female heads of village elected to lead Bibileo village in Viqueque municipality. Having been involved in several local organizations including the Women’s Co-operative Group and the Catholic Church Council, Maria’s potential was spotted by Alola in 2012.  With encouragement, Maria has since been motivated and actively involved in Alola activities, participating in leadership training, gender-based violence awareness training and learning about the legal frameworks that guarantee the rights of women.

To further support Maria’s advocacy skills, Alola held a citizen forum in her village, where the community identified several issues including: insufficient medicine, malnutrition, lack of health facilities and inadequate ambulance services. As a result of advocacy led by Maria and the Alola Field Officer in Viqueque, the Ministry of Health has now distributed medicines to the health post and reactivated regular meetings at the district level to improve the performance of health workers. Many other recommendations have since been prioritised by the local government within their action plan.

“The experience I had gained from Alola makes me more confident to lead the community and to work on the prevention of domestic violence, land issues, maternal and child health and other problems that occur within my village.”  – Maria Odete dos Anjos Amaral

Maria’s story is just one example of the powerful change that can result when women are encouraged and supported to lead. With Alola’s support, 11 women have been elected as a  head of village and their voices are being heard – loud and clear – with around 50 percent of their submissions on issues affecting the village receiving favourable response from local government.

Yet despite this, women’s participation in leadership in Timor-Leste remains low and the 30% quota for affirmative action in political and public sectors has not been achieved. And while women’s leadership at village level has increased from 2.4 percent to 4.7 percent in 2016, there is still such a long way to go.

Make a donation today. Or, why not give the gift of a Women’s Advocacy Certificate with our Gift Certificates? 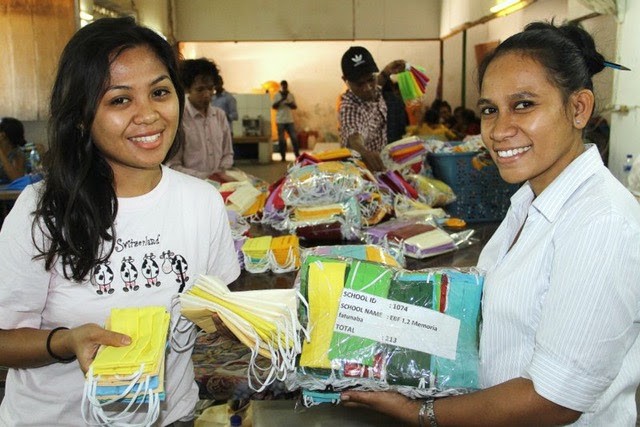 Responding to the threat of COVID-19 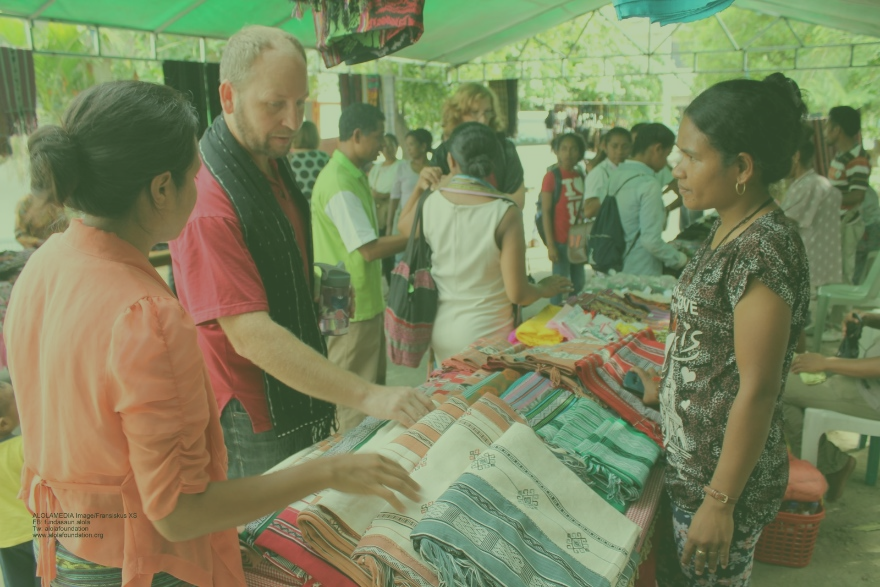 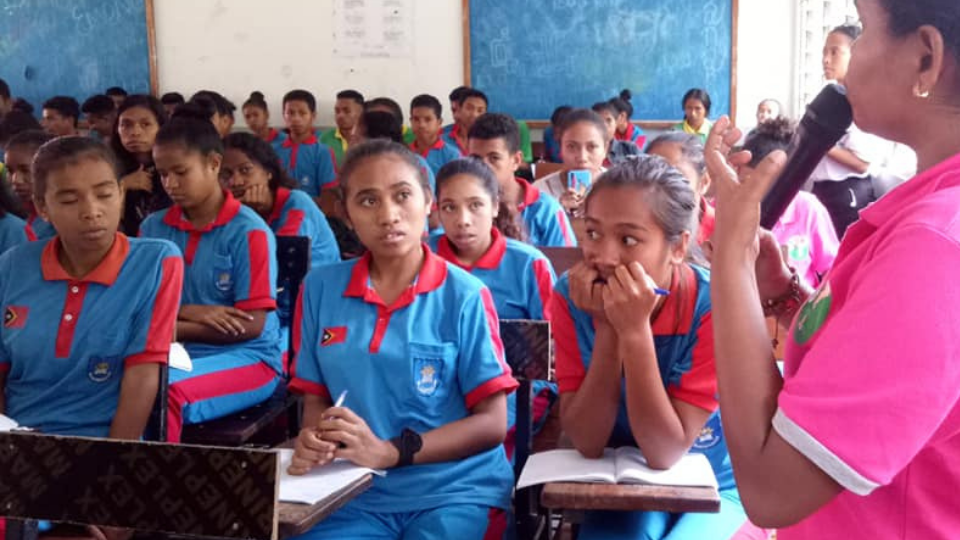 Give the gift of an education